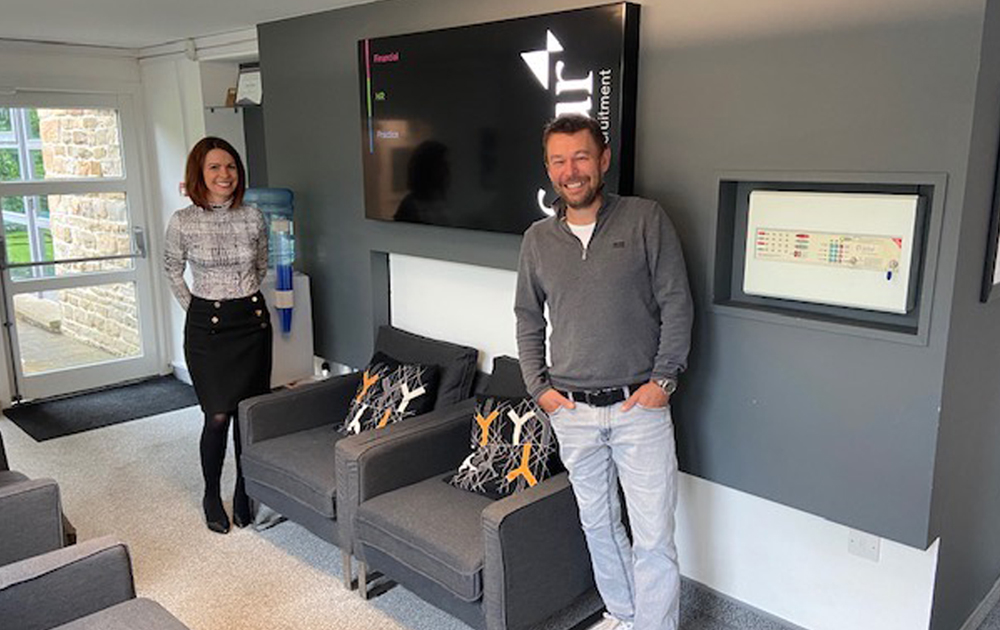 Bolton based recruitment firm – Four Recruitment has teamed up with Bolton Lads & Girls Club (BLGC) to host a charity event that will get the people of Bolton on its feet with the aim of raising £26k to support the clubs new Bereavement Programme.

The “Big Bolton Dash’ is taking place throughout the week commencing the 13th July with an aim to get at least 131 teams registered – one for every year the club has been in operation.  Local companies will pay to enter a team and together they will complete a marathon – by any means they wish.

Owners of Four, brother and sister Phil and Claire Sofield, created  the idea after speaking to Kelly McFadden head of fundraising and communications at BLGC,  Phil  said: “After speaking to Kelly during a catch up call, we realised what an impact Covid-19 had had on the club, and we just wanted to do something to help”.

Continued Claire: “Right now we all need something positive to focus on and helping the most vulnerable kids in Bolton seemed the perfect way to have an impact.”

The event is also encouraging the young people of Bolton to take part from schools and nurseries across the town. Children that register do not need to pay an entrance fee, they are simply being asked to complete a mile and raise money through any donations they can. Mr Johns headteacher of St Bartholomew's CE Primary in Westhoughton was the first school to sign up, he commented: “Anything that gets our children active and helps to support a fantastic local charity that really needs it is absolutely something that we are delighted to get behind.”

The Big Bolton Dash is also encouraging local businesses to match fund the first £1000 raised.  Added Phil: “If we are able to get 10 companies signed up to this then our starting figure will be boosted to £11000, which gives us a great start to reach our £26,000 target”. The event already has six Bolton firms signed up to match fund.  Digital agency Bring Digital was the first to confirm his support swiftly followed by TVD Group, Stateside Foods, Invision and Gorilla Accounting, Four Recruitment has also committed to this figure.

Claire commented: “It’s an amazing start to our fund raising and just demonstrates the incredible generosity of the Bolton business community.”

Since the outbreak of Covid-19 and subsequent lockdown, BLGC have had to take all of their support for young people and families online.  Kelly McFadden at BLGC who is working with the team in coordinating this initiative said: “Our work has never been more vital. Throughout the pandemic we have adapted our services in order to still be able to provide vital support to our children, young people and their families across Bolton at a time now when they truly do need it most.

“Our Bereavement Project, launching in July, will support young people and their families who have suffered bereavement.  There is currently nothing of its kind in Bolton, if we meet our target, the money raised from ‘The Big Bolton Dash’ will pay for one bereavement practitioner for a full year which will literally save lives!”

Claire added “What started as just an idea to raise some money for a great cause is really gathering pace and actually now feels like something the whole town could get behind it.  We have been blown away with the support that has been offered by everyone we have spoken to. Special thanks to Martin Dickson owner of Arena for creating the branding, coming up with the name and offering his services for free.”

If you want to get involved or learn more about the Big Bolton Dash or Bolton Lads and Girls Club itself, contact Kelly.McFadden@BLGC.co.uk or bigboltondash@4recruiting.co.uk for further information or to register your team.  I you would like to donate the just giving page is www.justgiving.com/fundraising/big-bolton-dash

Join Four About Charity What's On 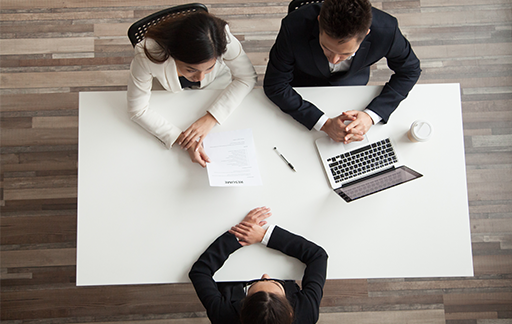 Written by Abbie Smith, Associate Director Woohoo! After months of... 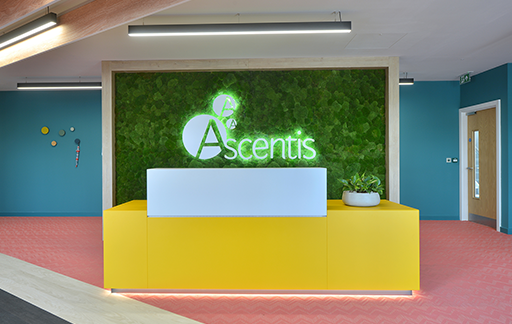 What it takes to be Employer of the Year 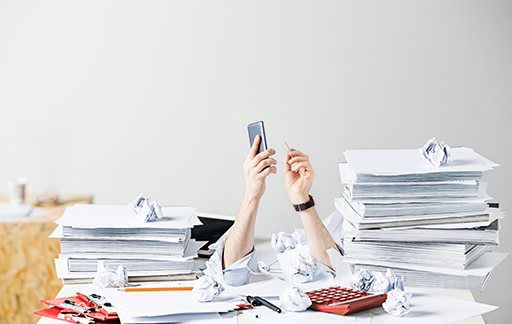 The impact of Covid After what we’ve all been through over the past two years,...