Four-day Working Week - What We Know So Far

We’ve all become accustomed to working from home in recent years but the latest four-day working week policy aims to overhaul the traditional working week in a bid to improve employee wellbeing and retention. Trials for four-day working weeks have launched across the world and with companies such as Panasonic, Microsoft and Shopify already adopting a three-day weekend many employers are being forced to re-think their policies. How will this affect your business?

What is a four-day working week?

4 Day Week Global is a not-for-profit community working to support the idea of a four-day working week. They define a four-day work week as a business improvement strategy focussed on working smarter rather than longer. Most workers would jump at the chance to work less hours and earn the same amount but the real question is how does this benefit businesses?

How will the four-day working week work?

The strategy aims for the 100-80-100 model which is equal to 100% of the pay, 80% of the time in exchange for 100% productivity. Despite working one less day in a week it is suggested that the additional time off at the weekend will provide much needed rest and recuperation to allow an individual to be more productive during those four days.

There have been many benefits put forward in favour of a four-day working week. However, these will be dependent on the nature of your role and the industry that you work in. Some of the benefits include:

It’s suggested that output and productivity should no longer be measured by the number of hours worked but by the results produced.

Longer weekends allow workers more time to recuperate which leads to improved mental and physical health. A four-day working week has also resulted in better attraction and retention of staff.

Reducing the working week will also reduce the number of hours spent commuting and the carbon emissions associated with this allowing you to reduce the carbon footprint of your business.

A four-day working week programme was launched in the UK in January and will run for 6 months from June 2022. Over 30 companies have already agree to take part in this trial including Canon and Morrisons whereby employees enjoy 100% of pay and benefits but splitting up to 35 hours of work across four days. The trial will be supported by global researchers to help identify metrics and measure results.

The results so far

Previous studies have demonstrated that a Four day week has the potential to boost productivity and the wellbeing of employees. In fact 4 Day Week global found that 78% of employees with four day work weeks are happier and less stressed. However, there have been claims that in certain industries it can cause more stress and as workers attempt to fit more work into less hours.

It’s still uncertain whether the UK will embrace a four-day working week and the impact this could have on our workforces. But, it’s certain that flexibility is here to stay and business need to remain open-minded to new ways of working.

As the world moves out of the covid era and attempts to transition back to a 'new normal' there... 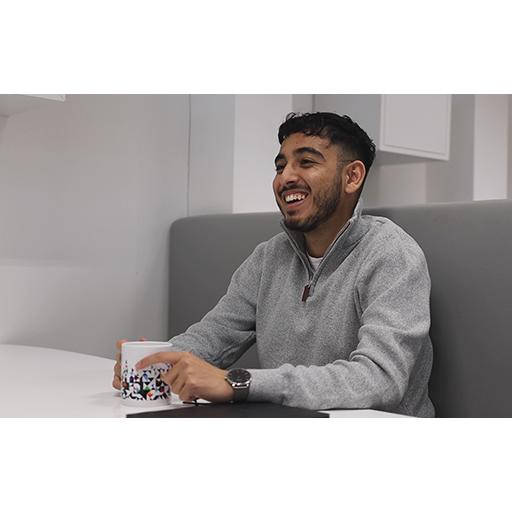 Ramadan in the workplace

Written by Hamza Bhimani, Consultant What is Ramadan? Ramadan is observed and celebrated...

Written by Lauren Ellison, Head of Four Business Support Finding out your pregnant can be a...