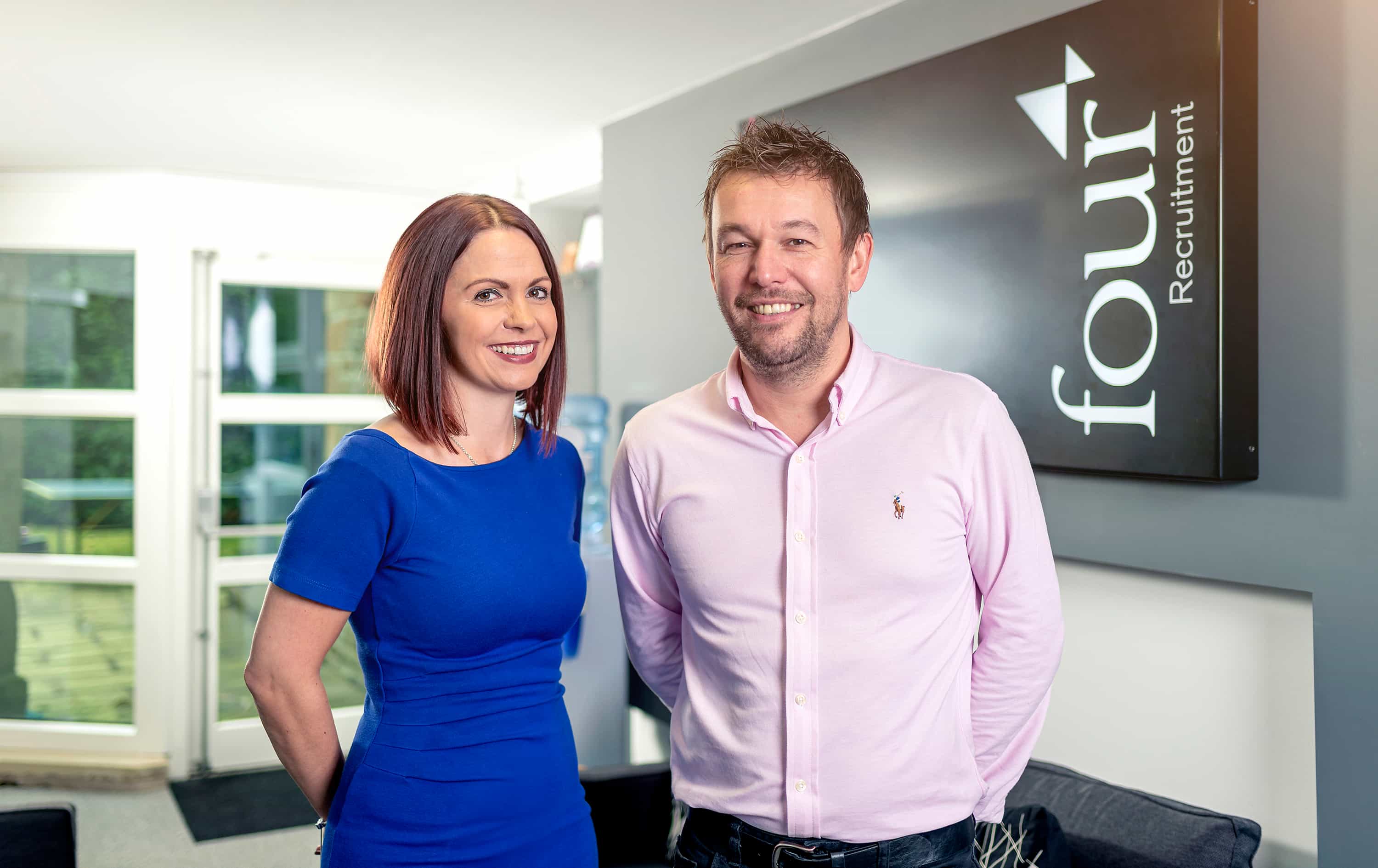 Brother and sister team Claire and Phil Sofield have built their award-winning business on family values.

Creating and nurturing strong relationships are at the heart of Four Recruitment’s success. And that is what has driven the specialist recruitment consultancy’s growth over the past decade.

Claire and Phil say that creating a different kind of recruitment business was always the intention when they came together to help found Four Recruitment back in 2008.

Phil says: “We both worked in recruitment. I’d always wanted to set up my own business and who better to do it with than my sister.

“The aim was to build something with real values. Our aim has always been to be the best and to help our staff and our clients be the same.”

Claire adds: “Within 12 months of setting up we were hit by the worst economic slump since the 1930s. To come through that and to be where we are today is something we’re really proud of.”

The company specialises in permanent, temporary and contract solutions in finance and HR recruitment.

From its Bolton headquarters it delivers an unrivalled recruitment service to a vast array of businesses across Lancashire, Greater Manchester and Cheshire from small SMEs through to global PLCs.

Phil says: “From day one we wanted to create a business that wasn’t just about making money. It had to be more than sales.”

And Claire adds: “We don’t treat people like commodities. Our aim is always to help them and to understand their value as individuals. And we genuinely want to help our clients to build a fantastic team.”

Four Recruitment started life with just four people, today it has a 17-strong team and last year turnover increased by 30 per cent.

Joint managing directors Claire and Phil have been joined in the business by younger sister Gemma, who is now an associate director and in charge of its HR division.

But the family atmosphere isn’t just confined to the siblings. It overarches the entire business, says Claire. It is all about “making a difference,” she explains.

That includes creating a special working environment for its team and a strong commitment to developing their careers and helping them grow in their roles. That has led to the development of its own training programme.

Claire says: “We are really proud of the people we employ. They are from a diverse range of backgrounds.

“We look for people with the right attitudes and work ethic, people who want to better themselves and do something they can be proud of.

“That’s what drives us and we want that attitude to drive them. We don’t look for people from a sales background and we’ve seen people’s lives changed by coming to work for us, which is fantastic.”

That relationship building has seen Phil Carlin, who was originally a client of the business, become its financial director. Neil Whitaker, associate director in charge of Four Financial, is another member of the team who has grown with the business, starting as a trainee and working his way up.

Four Recruitment’s ethos is certainly attractive to its growing client base, with 76 per cent of its work last year repeat or referred business. Claire says: “It speaks volumes that people continue to come back to us.”

The organisation also looks to make a real different in its community. A host of charity fundraising efforts has seen over £82,000 donated to worthy causes including Chorley children’s hospice Derian House.

Lancashire is an important market for the company and over the past 10 years it has worked hard to create strong relationships with businesses in the county.

Phil says: “We’ve got some great links across Lancashire, working with some fantastic businesses. It has been crucial to our development and we’re continually working to grow our client base in the county.”

January 2008: Four Financial is founded and opens its first office in Bolton

2010: An office is opened in Blackburn as the business looks to continue to grow its Lancashire operations

2012: Gemma Sofield joins the business and Four HR is established

2013: Due to continued growth and development of the individual brands the company establishes the parent brand Four Recruitment

2015: Gemma is named as Talent and Recruiter of the year at the MYTA Awards

2016: The business moves its head office to Lower House Farm in Middlebrook, Horwich

2016: Four Recruitment is named SME of the Year in the Bolton and Bury business awards

2016: Claire named Business Development Professional of the year, Gemma scoops Talent and Recruiter of the year at the Made in Manchester Awards

2017: Four Recruitment launch their Health and well being programme aimed at improving and developing the well being of all its employees 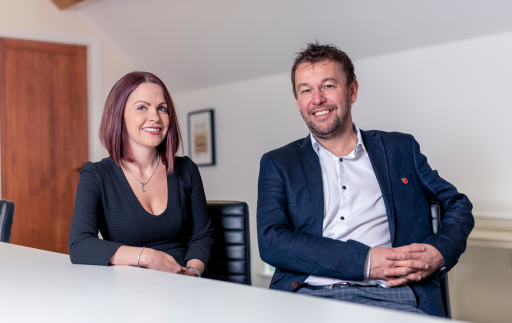 Earlier this year we challenged businesses, schools and families across the North West to come... 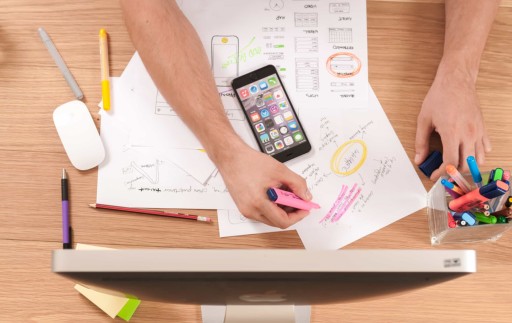 Training at Four – it’s not one size fits all.

We pride ourselves on our high employee retention levels at Four. 50% of our team have been with...