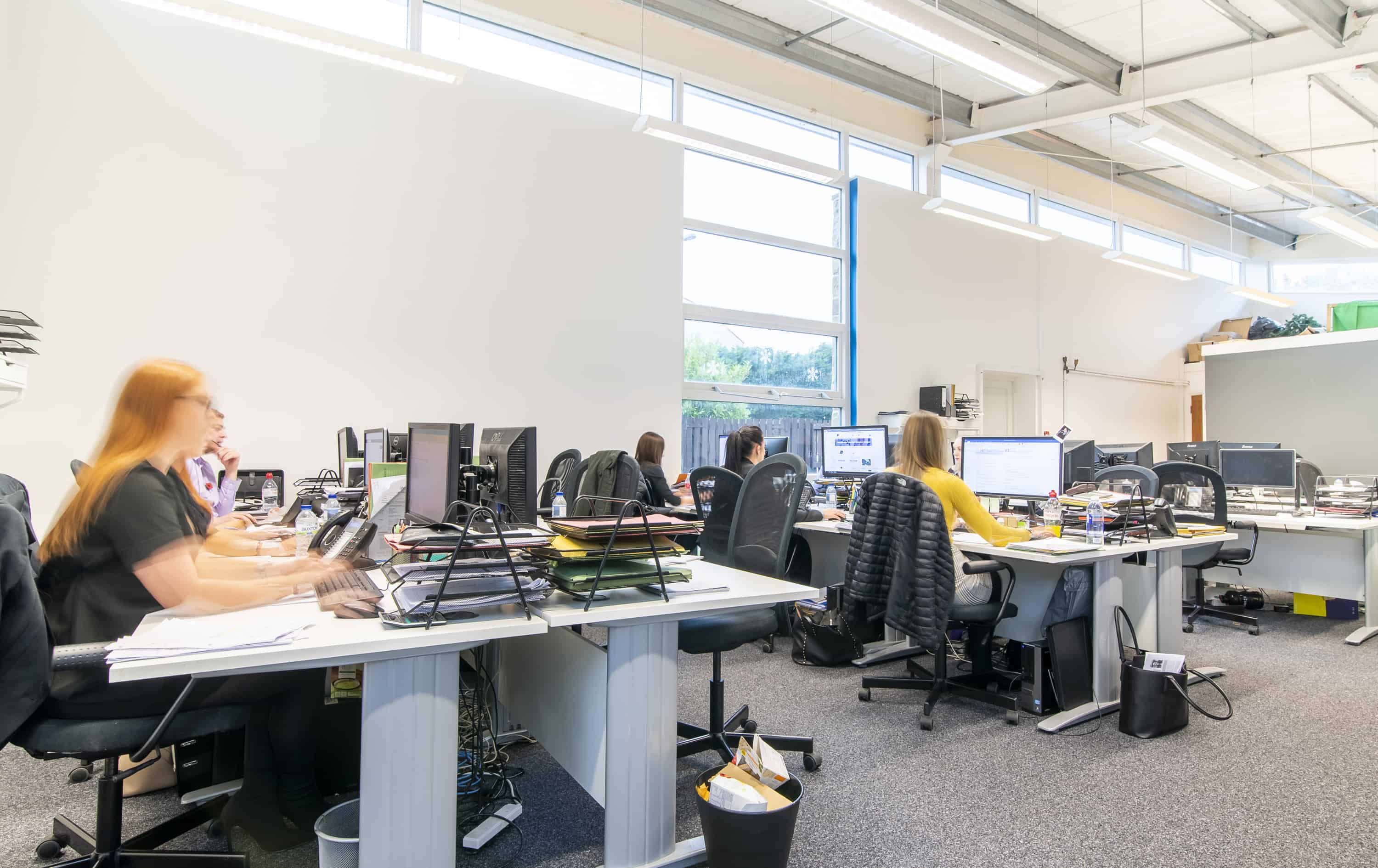 One of the most dynamic changes currently occurring in the workplace is the increasing number of older workers.

The UK has an ageing population which is resulting in a growing proportion of older workers in its labour force.  Almost one in three companies in the UK expect the number of employees over 60 to increase significantly by 2020 add to that the likelihood that the government may extend the state pension age to 70, ageing workforces are now a topic that cannot be overlooked by employers.

The management of an older, and ageing, workforce, raises a range of employment challenges, in relation to recruitment and retention, employee well-being and engagement, succession planning and talent management and learning and development.

However this generation can also provide opportunities for a business.  With the ever growing skills gap, the older demographic will become critical in certain industries and occupations.

B&Q was the first British company to target older people. As the chain rapidly expanded in the late 1980s, it began to recruit people nobody else would hire: women returning after a career break and those over 50. Today more than a fifth of B&Q's 38,000 staff are over 50.

Ian Cheshire, B&Q's chief executive, says: "There are clear business benefits to employing a workforce that is age diverse and reflects the customer profile." B&Q found that older workers were no less productive, despite preconceptions.  We have found that older workers have a great rapport with the customers, as well as a conscientious attitude and real enthusiasm for the job."

Sainsbury's, launched a campaign last June to recruit an extra 10,000 "mature" workers across Britain.   Personnel manager, Jane Basley, says: "People of that age bring a wealth of experience and maturity to their work, and their focus on customer service will undoubtedly have a positive effect on the shopping experience and help to drive sales."

Companies in other sectors have flexible retirement options that allow staff to work for longer. Among them are the Nationwide building society, BT, the Royal Bank of Scotland and BAA.

If other employers don’t react to this evidential change they run the risk of damaging their brand and threatening their business performance, and in addition running the risk of discrimination claims

Because of age discrimination, and a longstanding culture of early exit from employment, many organisations have no experience in positively targeting older workers. Therefore those looking to respond to workforce ageing usually start from a low or non-existent base. A key message is that, where good practice is concerned, small changes can have a positive impact.

Good practice in the management of an ageing workforce consists of both specific measures to combat age barriers, and general HR policies which provide an environment in which each individual is able to achieve his or her potential without being disadvantaged by their age.

Recruit for a role

First of all if you’ve never been to Kirkby Lonsdale make sure you go, it’s a... 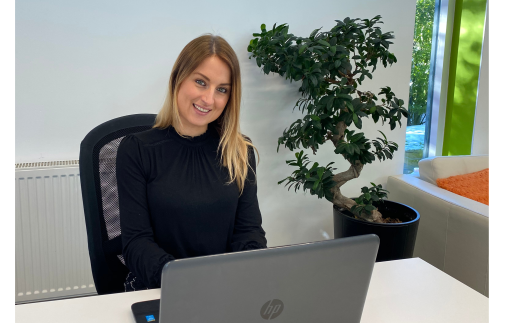 Bolton based Four Recruitment has announced an expansion to its current recruitment specialisms... 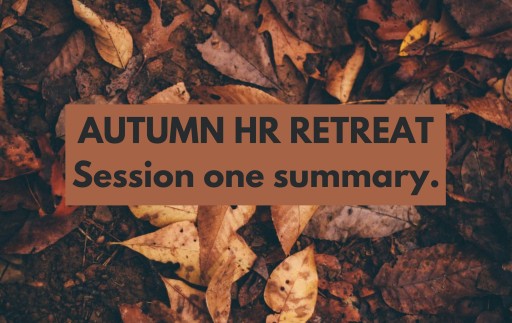